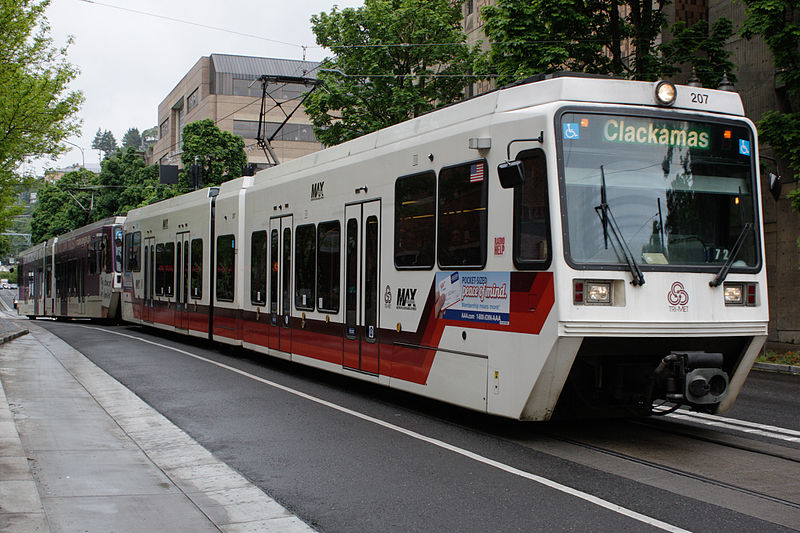 The PMLR project connects Portland State University and downtown Portland with the South Waterfront community and the communities of Milwaukie and Oak Grove.

It created an extension of 7.3 miles of light rail and 10 passenger stations, which included a new bridge across the Willamette River carrying light rail, buses, cyclists and pedestrians between South Waterfront and OMSI in Portland.