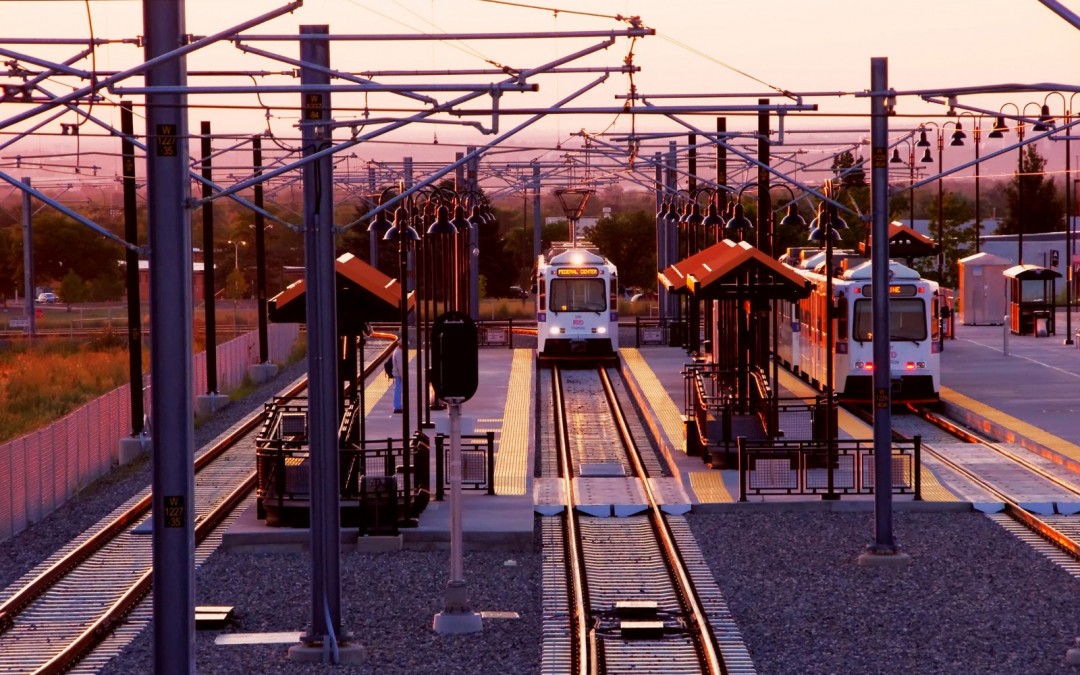 Denver RTD’s West Corridor light rail project is a 12.1 mile, 12-station transit corridor between Denver Union Station located downtown and the Jefferson County Government Center in Golden.  This corridor, which parallels 6th Avenue for much of its length, provides light rail service to the west side of the Denver metropolitan area, servicing Denver, Lakewood, Golden and Jefferson County. The corridor has a combination of single and double track elements, adding to the complexity of the design.